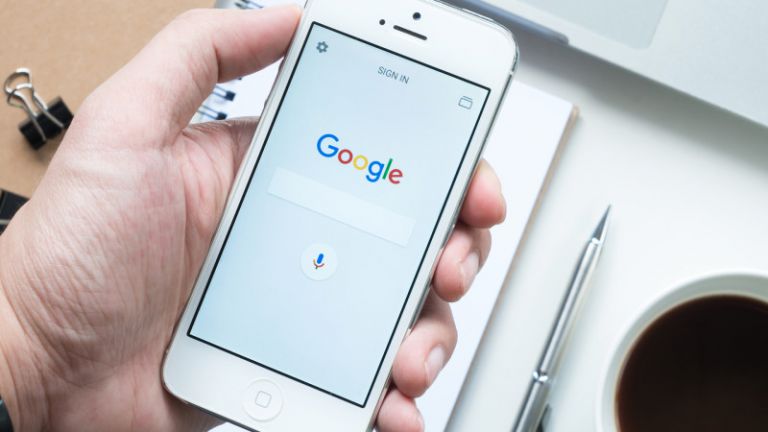 Back in 2014 Google started with its initiative to give mobile users a better search experience. These efforts first started by merely marking websites with a badge that indicated users that Google considered the website mobile-friendly. Months later they started using this as a ranking signal too.

Google’s initial mobile-friendly ranking update was released on April 21st, 2015, followed now by their second version launched on May 12th, 2016. This latest update makes it even more important to have a content relevant and mobile-friendly website. Google will be penalizing sites that are not easy to use on mobile by ranking it lower than before on their mobile search results. If your website is already friendly to mobile users you do not have to worry as this update will not have an impact on you.

On another note, speed has also been a priority for the company, who over the course of the last few months introduced AMP (Accelerated Mobile Page), making websites load even faster on mobile. Although Google does not use AMP as a ranking signal, it does feature AMP pages prominently. The probabilities are though that it will start doing this in the future and will extend the importance of using AMP just like Google previously did with their first attempts into giving mobile-friendly websites higher ranking.

Google also offers a number of tools that let you check if your website is considered mobile-friendly at the moment. The Webmaster Tools on Google also feature a full section that emphasizes on your website’s “mobile usability errors” too.

If your site is not mobile-friendly yet, it is not too late to benefit from this update. You should ensure that you are before you start seeing radical ranking and traffic changes.