The base story of this film is that if a person watched a specific cursed VHS tape, then that individual will die seven days after watching the tape. Although we are now in a time where people don’t generally use video tapes, you can relate this to watching a video that you happened to bump into while scrolling on Facebook. It gets freakier because this creepy tale was inspired by a true story said to have happened at Japan’s Himeji Castle. 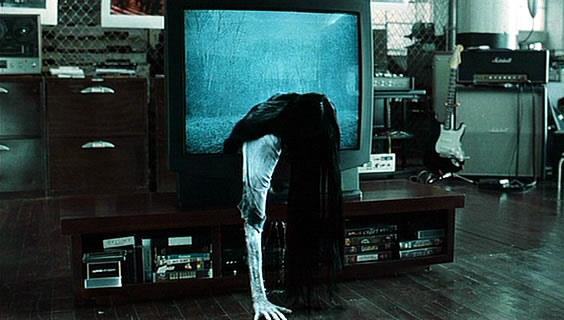 Keep scrolling to check out the trailer for The Ring…