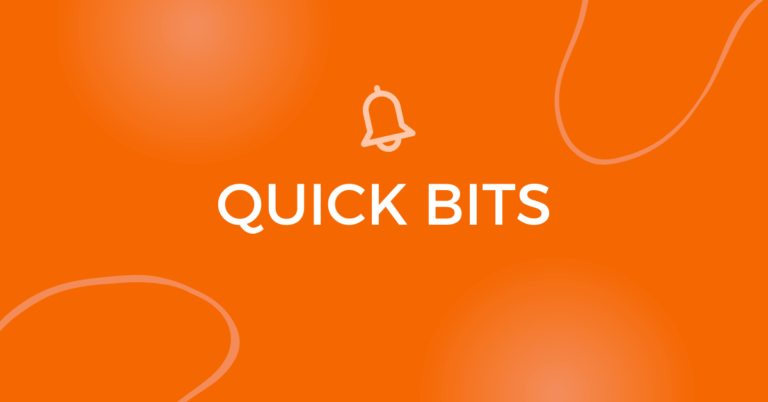 Welcome to our Quick Bits section! These are short custom-crafted pieces with practical tips and tricks and latest innovative news snippets.

How to use AirDrop on Apple’s iPhone and iPad

Apple’s AirDrop is a hugely convenient feature for transferring photos, videos, documents, and other files between the company’s devices, including iPhones, iPads, and Macs. You can easily send something to a friend — or use AirDrop as a handy way of transferring files between your own products. 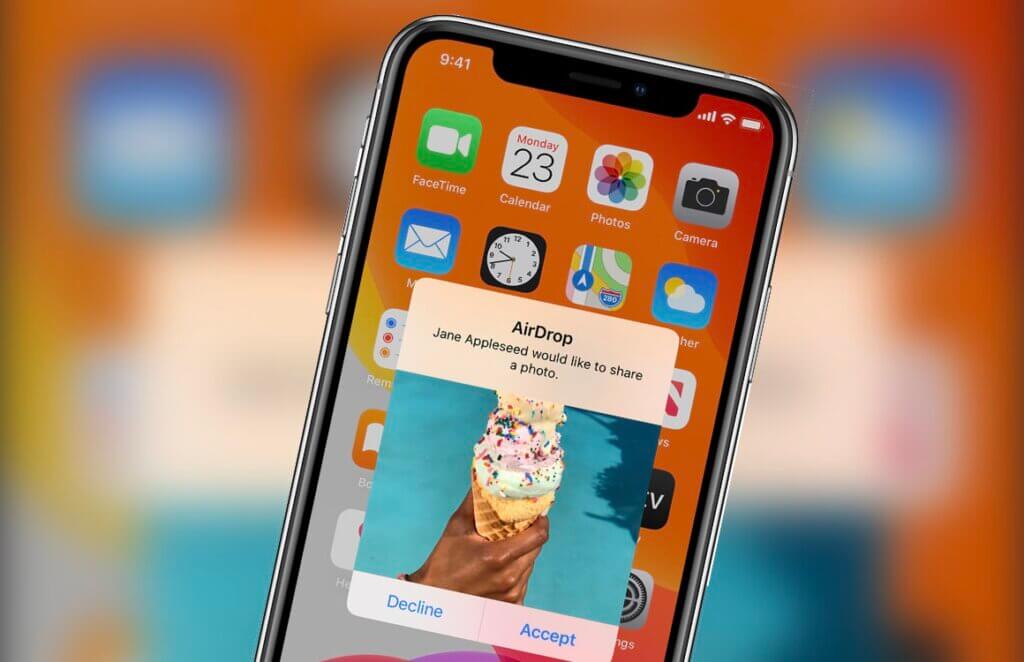 To use Airdrop, you must:

Read more from The Verge How to find text in PowerPoint on your computer or phone

The exact method for this will depend on what version of PowerPoint you’re using: The desktop version for PC and Mac, or the mobile version for iPhone, iPad, and Android.

Quick tip: PowerPoint’s Find feature can search for text that’s been typed out in the presentation, but it can’t read text that’s part of a photo or video.

PowerPoint for PC and Mac

In the desktop version of PowerPoint, you can find text by pressing Control + F (PC) or Command + F (Mac) on your keyboard.

When you press this shortcut, a small menu will appear. Type in the text that you want to search for, then click Find Next. Keep clicking it to cycle through all the spots that the text appears in your slideshow.

You can find most of the same features in PowerPoint’s mobile app. Just tap the magnifying glass icon at the top of the screen, then type what you’re looking for into the text box that appears.

If you tap the gear icon next to the text box, you’ll find the options to Match Case and only look for Whole Words too. You won’t, unfortunately, find an option to replace text — this feature isn’t available in the mobile app. Caribmedia’s Pick: App of the Month 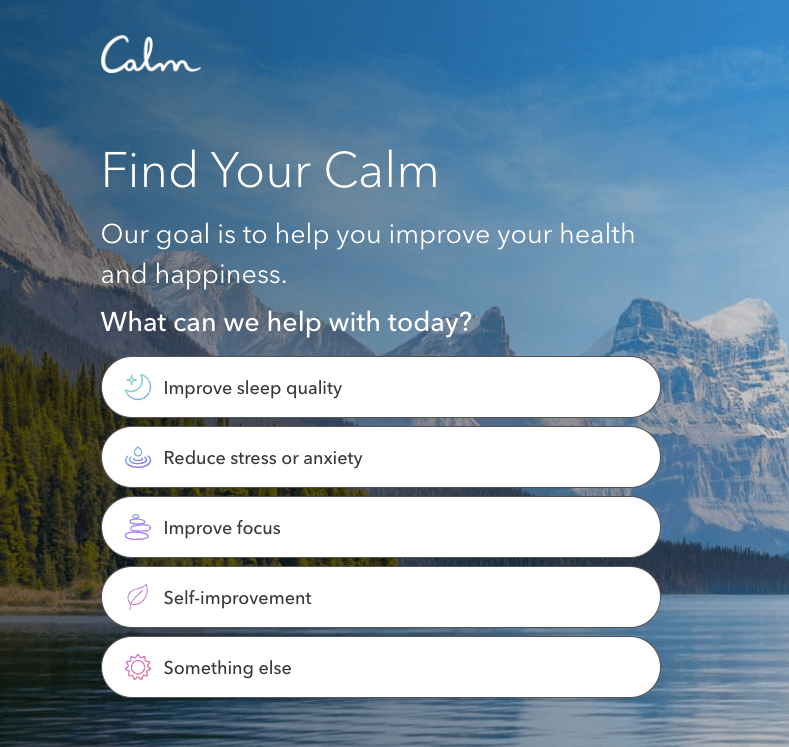