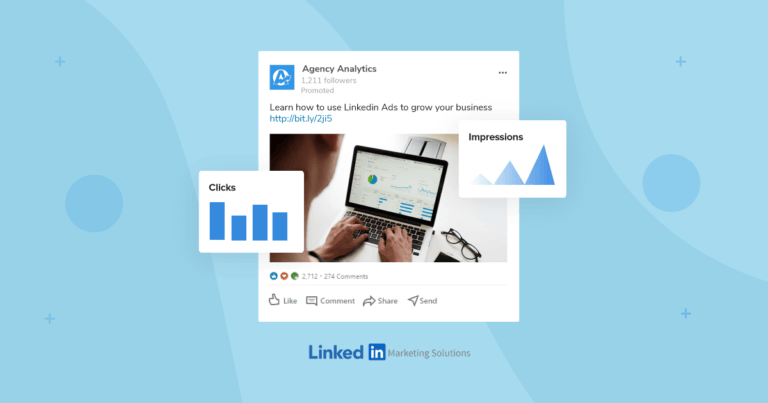 Social Media Today LLC, recently sought the insight of their audience to get some direct feedback about which LinkedIn ad option is delivering the best results for businesses, via a poll on LinkedIn. As you can see here, of 410 responses to the poll, 42% indicated that single image ads have been the best performing LinkedIn ad option for their or their clients’ business, followed by video ads, then promoted text posts and other options a way behind.

Of those ‘Other’ options, respondents noted in the comments that Carousel ads had also been effective for some, while Polls generate strong engagement. But single image ads remain the clear leader for marketers, at least based on this survey – which is interesting considering that LinkedIn advises that video ads are the best performing, on aggregate, based on its stats.

According to LinkedIn’s data, its users are 20x more likely to share a video on the platform than any other type of post, while response rates for its video ad products have been rising steadily over time. LinkedIn also says that video ads see, on average, 2x higher engagement, and 3.5x higher CVR for B2B brands than static posts, so there are some fairly compelling stats that support the use of video ads over still image promotions.