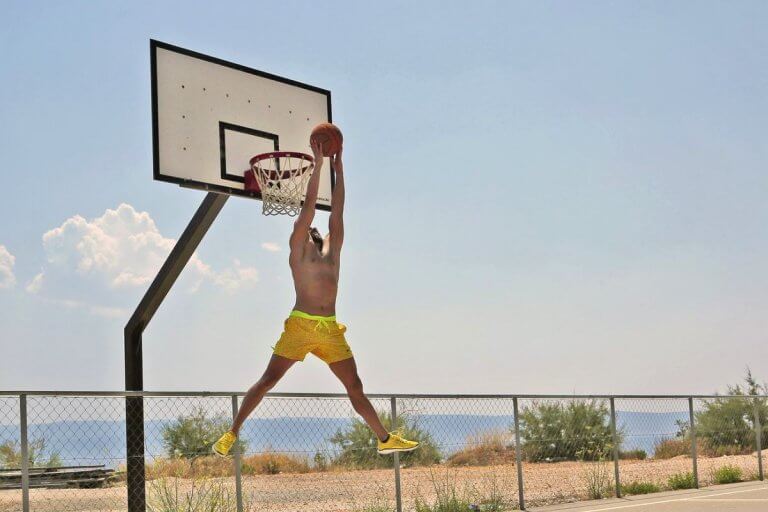 ROUND 2 is here! The CaribMedia Team voted…and the results are in. Check out our selection of video marketing winners for the second quarter of 2019, and get inspired today! Think you know who made the list?

Grab your favorite snack and keep on scrolling to find out who made the cut:

1. Nebraska Is Like That Odd Kid by Nebraska Tourism

Nebraska Tourism did a groovy job trying to convince viewers about traveling to Nebraska in this 30-second commercial. You could say they themed their video around the idea of uplifting the underdog, and we all know everyone loves an underdog. They also made use of a passive-aggressive strategy that indicated that if you as a person (aka consumer) are into discovering peculiar and interesting things, you should visit Nebraska. All the while showcasing various art sculptures and hipster-approved sites. To top it off they end the video by stating “honestly it’s not for everyone”, which adds some pressure for the viewers to decide if they are a part of the group of people who enjoy interesting experiences, or not.

Nike wins again! Empowering women, indicating that younger generations should dream big and ‘just do it’ when it comes to their goals, and all the while staying relevant, this video ad gives viewers many positive experiences. Let’s not forget all of their products showcased too. From sportswear to athletic shoes, to sports equipment, to their slogan and logo creatively placed in the background of action, their team went all out with product placement in this cinematic ad. It’s a lengthier piece coming to a total of 3 minutes, but every second is worth the watch. Also notable is that it starts off with the professional athlete encouraging the young girl to not be afraid, and ends with a time warp back to that very moment, except with the youngster asking the Pro-soccer star “hey, you ready?”. With the FIFA Women’s World Cup having started almost a week after this video was published, Nike made sure their brand stayed extremely relevant to the global phenomenon.

First of all, people love it when celebrities are associated with relatable things. It’s common knowledge that ketchup is enjoyed by many people, and having a celebrity do an ad for such a well-loved and accesible condiment is already a big attention-grabber. Secondly, Heinz Ketchup states that this video was created because Ed Sheeran randomly sent them a direct message (DM) about an idea he had for a Heinz Ketchup ad. By doing this, it A) gives viewers the impression that Heinz is an open-minded brand, and B) indirectly promotes their social media accounts. Thirdly, the voice-over done by Ed is supposed to be the exact words from the DM, of which the brand takes the opportunity to showcase that it enjoys having fun too by creating a visual tale around what’s being stated. Also, remember Beyonce’s ‘hot sauce in my bag swag’? Now we have Ed Sheeran’s ‘ketchup in my bag swag’ which also promotes viewers to take the specific condiment with them on-the-go, even if you’re going to some ‘super posh’ restaurant.

4. The Wedding of SIRI and ALEXA by Serviceplan Group

The Vienna Tourist Board, Serviceplan and Vangardist Magazine worked together to produce a cinematic ad for the city of Vienna based on what they claim to be ‘The first A.I. wedding’. Being the first in anything positive and new is something that naturally appeals to many individuals, because it says ‘you’re ahead of the game’. The video shows a plethora of support for the LGBTQ+ community in a creative way by marrying the two female-voiced A.I. systems, Siri and Alexa. The wedding starts off with the officiant saying “we are gathered here today in this wonderful city of Vienna, because here love is meant to be for everyone.” All the while showcasing diverse wedding guests. This shows viewers that Vienna is an inclusive and open-minded place. Furthermore, the video shows off the beautiful architecture of Belvedere Palace – one of Vienna’s top historical sites. They conclude the clip with the most welcoming message: “in Vienna there is love for everyone – LGBTQIA+ and even A.I.”

This one isn’t just a winner for this video, but rather for the whole marketing strategy leading up to the release of the official cinematic trailer. The promoters for CYPERPUNK 2077 have left the gaming world waiting with bated breaths for their April 2020 release, but why you may ask? If you’re well-acquainted with the world of gaming than you know that the ones presenting CYPERPUNK 2077, that being CD Projekt Red, is the who’s who of game development. They’ve been consistently communicating with fans and sharing insights about the game to keep everyone hyped up. Furthermore, CD Projekt Red has managed to keep their biggest surprise, Keanu Reeves’ starring role, a secret until they shared this trailer with the public in June 2019.

Stay tuned for our picks for the part 3 edition of 2019 Marketing Wins coming this fall. Until next time, Success Seekers! Keep on, keeping on…